Thor’s Helmet (NGC 2359 or SH2-208) is an emission nebula in Canis Major located 12 thousand light years away. At the center of the round bubble is a Wolf-Rayet star, that is thought to be at the early stages of a supernova. This is similar to what is happening in the Bubble Nebula. The Wolf-Rayet type star is what is making this nebula shine. 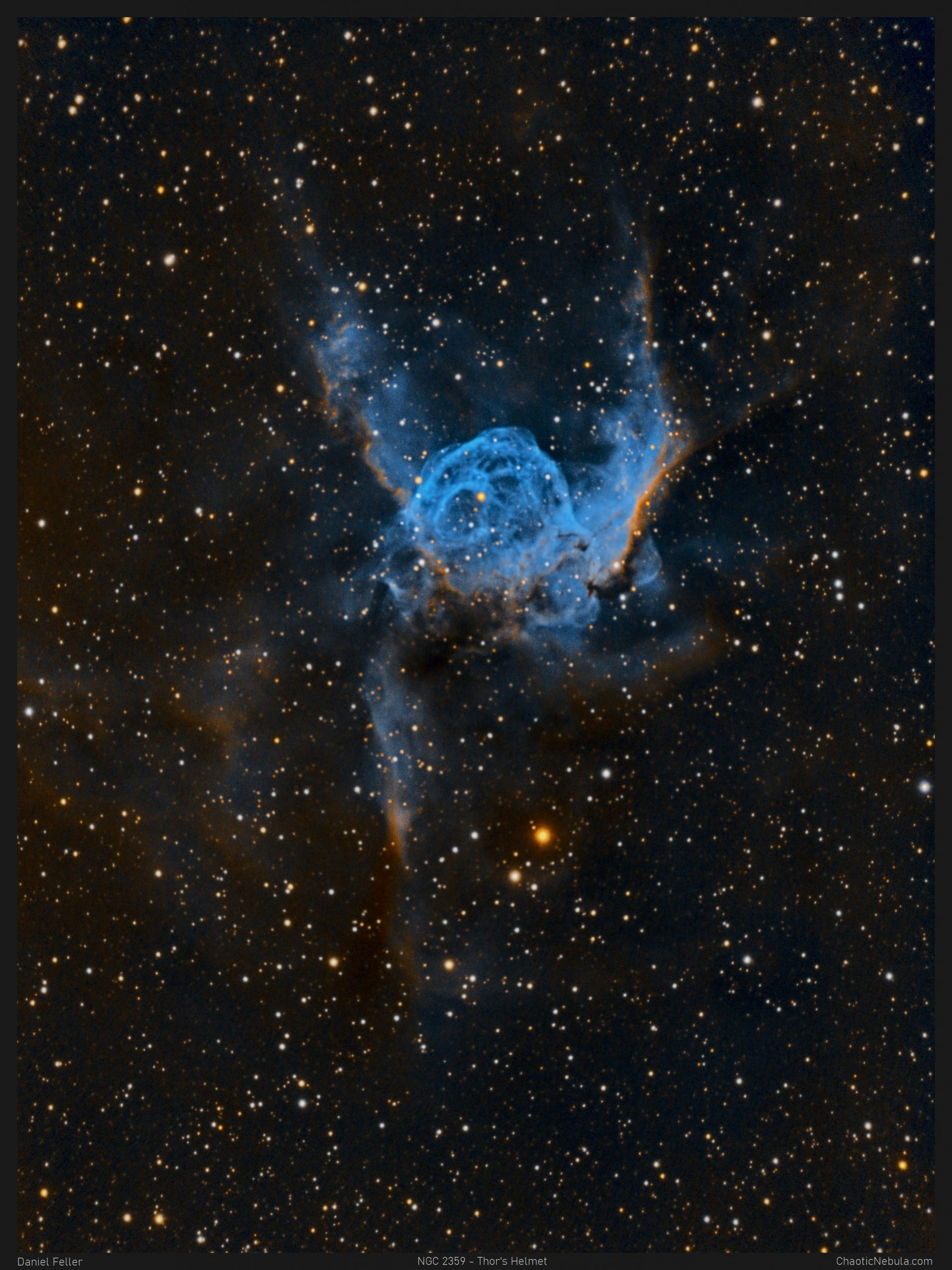 The first thing you do with astrophotography image processing is to calibrate your images with flats, darks and dark flats. This process should remove dust donuts, vignetting and other issues you have might in the optical train.

END_OF_DOCUMENT_TOKEN_TO_BE_REPLACED
Comments Off on Flat Overcorrection 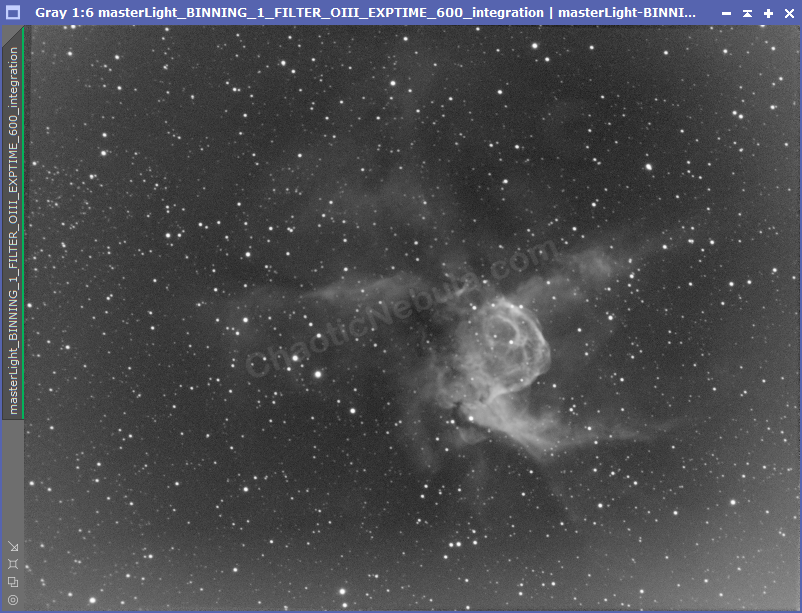 The Horsehead Nebula (1,375 light years away) is a located at the left-most star of Orion’s belt. Orion has a lot of interest for the astrophotographer, mostly because of M42 – The Orion Nebula (which can be seen with the naked eye). 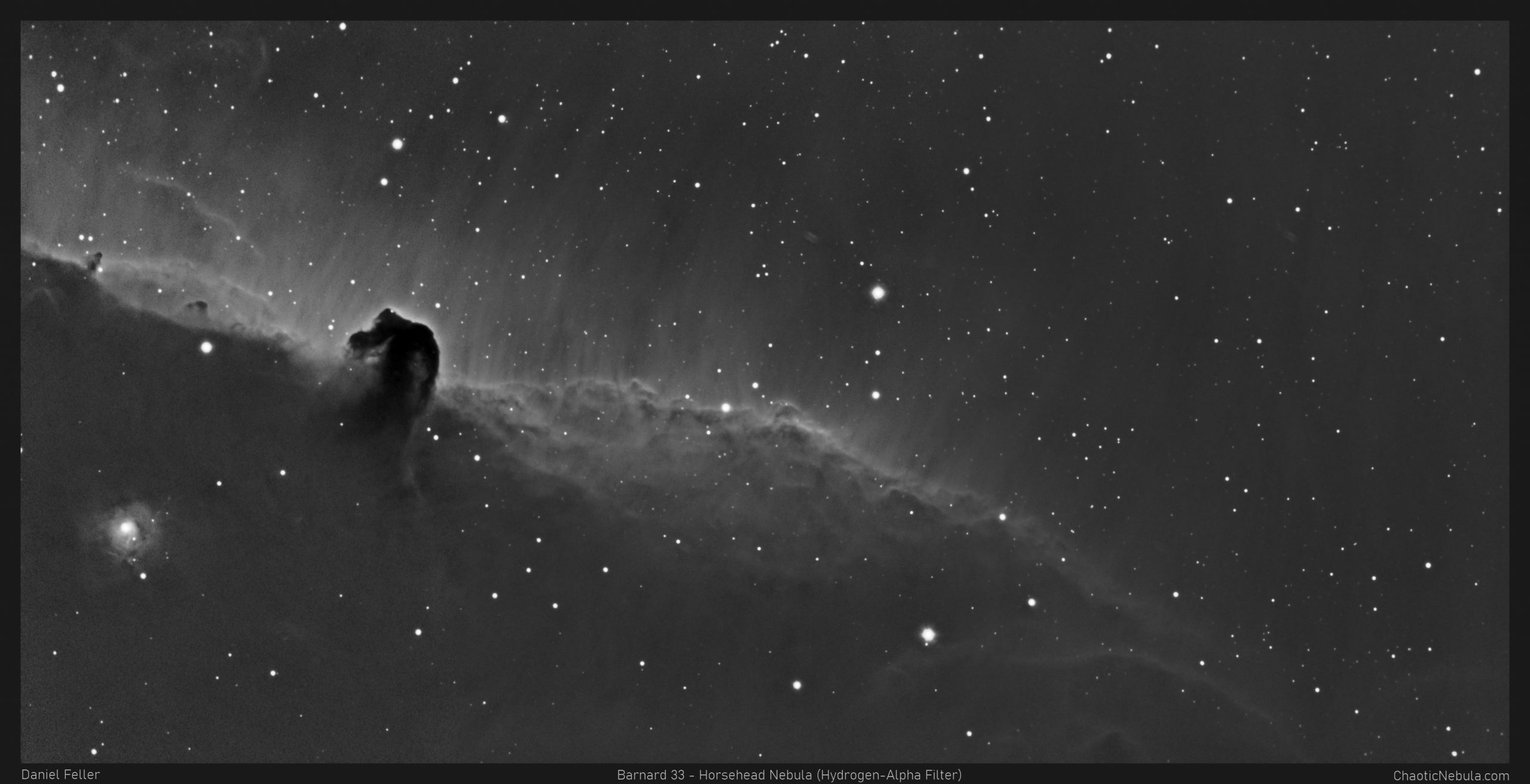 The PixInsight Mure Denoise Script does a great job of removing noise from your astrophotography images. However, opting for Mure Denoise means that you are unable to use Drizzle Integration. I believe that a 2X drizzle integration creates a smoother final image.

But instead of doing what I believed to be right, I decided to run a test. I was going to compare what my image would look like with my Mure Denoise Script process vs the combination of TGV Denoise and Multiscale Linear Transform combination. 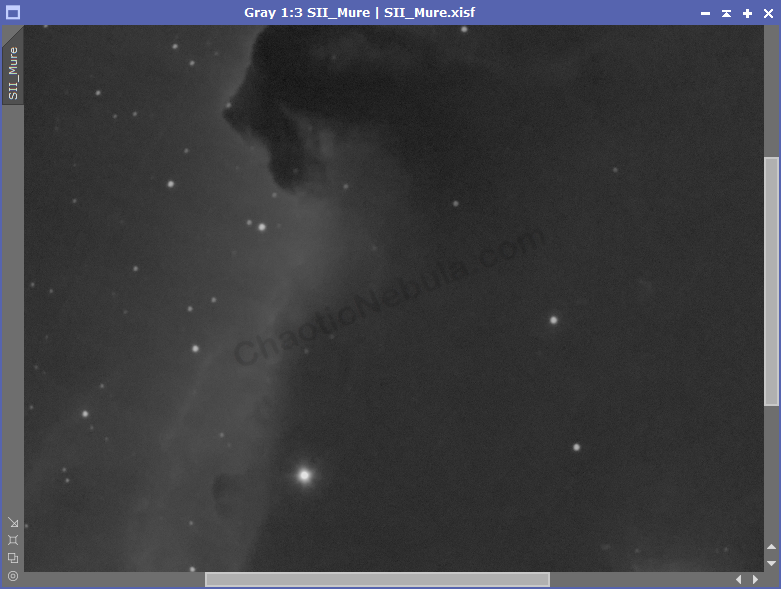